These new judicial offices were built in the city of Victoria de Durango in the federal state of the same name in northwestern Mexico. The building’s appearance is particularly striking, with large, modern glazed windows and a metal facade. The commissioning authority placed special emphasis on a high level of quality in the execution of this public-sector building.

One notable challenge was the extremely high temperatures that can be present underneath a metal facade, particularly in this climate region. However, pro clima’s SOLITEX MENTO 3000 connect membrane proved equal to this task: it offers permanent protection thanks to the high resistance to ageing and heat of its TEEE membrane.

Impressions of the construction work

The speed and ease of the installation work were improved by the integrated ‘connect’ self-adhesive zones on SOLITEX MENTO 3000 connect. These are in a protected location in the overlap areas of the membranes, meaning that dirt or water during the course of the construction work do not hinder installation.

The following pro clima products were used in this project: 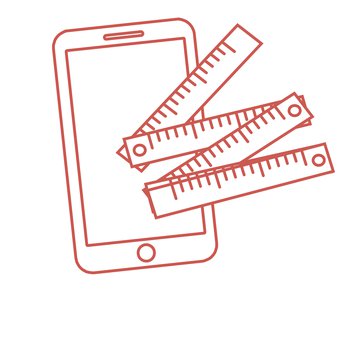 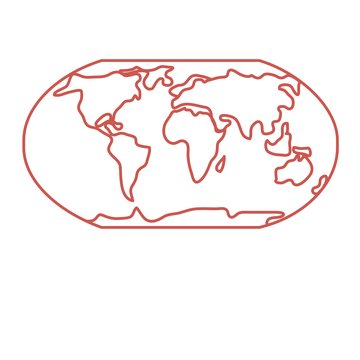 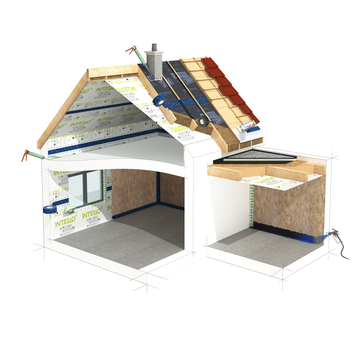